Starting Your Own Business

Why You Should Apply For An Internship In Cape Town With Us? 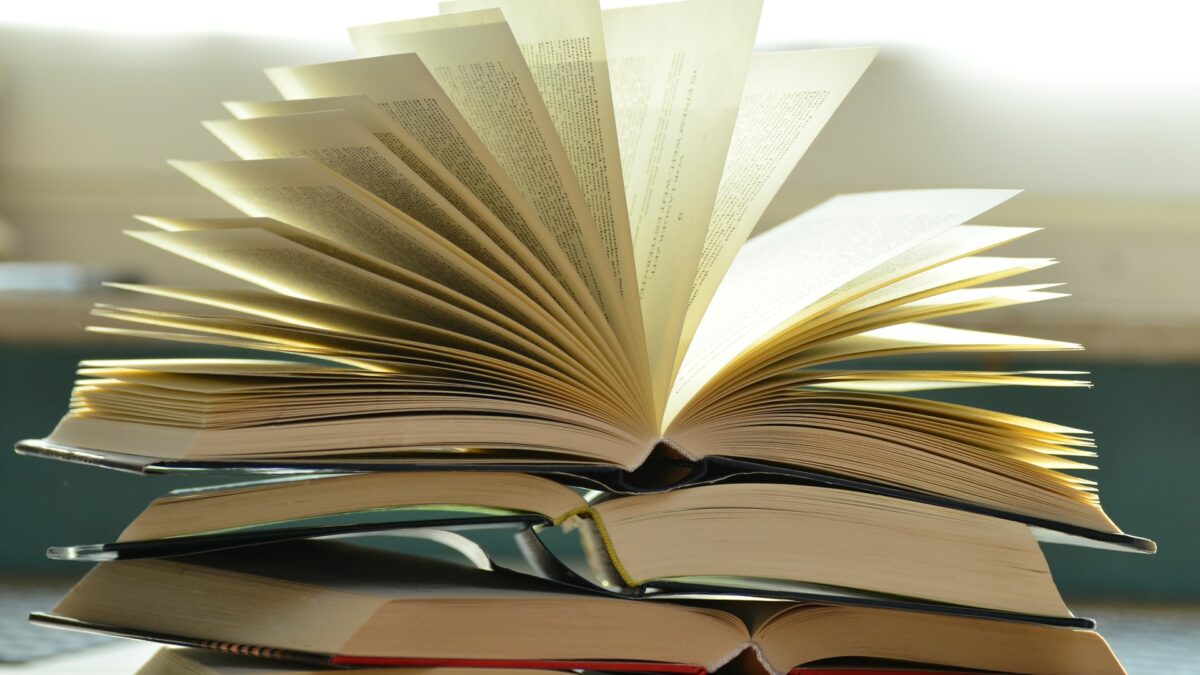 "I never thought, this post would get that much attention I would be absoluteley thrilled, if you could share some news on my projetcs on your channels/newsletters.

Because after all, my internship in Cape Town was based in a publishing company - and now here I go: Publishing my own books and writing my own blog.


As I mentioned on Facebook, the two books shown on the photo, aren't new. However, maybe the story is worth a note: The first one ("Kinderwagen-Touren") came out in 2011. It is a travel guide/city guide for parents in Cologne and it suggests trips and things you can do with babys in a pram in Cologne, i.e. nice walks in parks or by the riverside, child-friendly cafés, museums with good access for prams, concert halls that offer special concerts for babys etc. I did all the research for the book with my (then) little baby boy Frederick - in his pram! For me, the work on this book was an excellent way to a) spend precious time with my son and b) escape the isolation you often experience as a young mother, staying at home. Since I am a freelance writer, I was able to combine my work on the book with taking care of the baby. A wonderful experience! Eventually, by 2011 the book was the first children's city guide on Cologne and it was quite a success. The local newspaper and several magazines wrote about it and I even ended up in an (awkward) TV-show.

The second book "(Und was machen wir heute?" - in English: "What are we going to do today?") is a city guide on Cologne for children between 4 and 10 years. It came out 2014 and - surprise surprise - again I did the research with my son Frederick who was then 5 years old. And just after the book was released, my second son, Henrik, was born. Meanwhile, we moved to a small town, just outside Cologne and I decided to focus on other topics. Writing travel guides for children is great, but hey, life goes on and so do the things we are involved in.

Since we now live - more or less - in the countryside, new challenges have appeared: How do I get along in a small town after 20 years in a big city and after having travelled the world? What is life like in this place? How do I get along with focusing on my garden, renovating the house, driving around by car instead of using public transport etc. You need to know: In Germany, life in rural areas is very different to life in the big cities. Very often, rural areas are considered to be old fashioned and to lack the open-mindedness of cities.

In order to find a way to write about my new experiences, I started my blog www.vordentoren.de - (in English: "beyond the (city) gates").

So much for today, dear Karin. And thanks again for your enthusiasm on my work. I really appreciate that!" 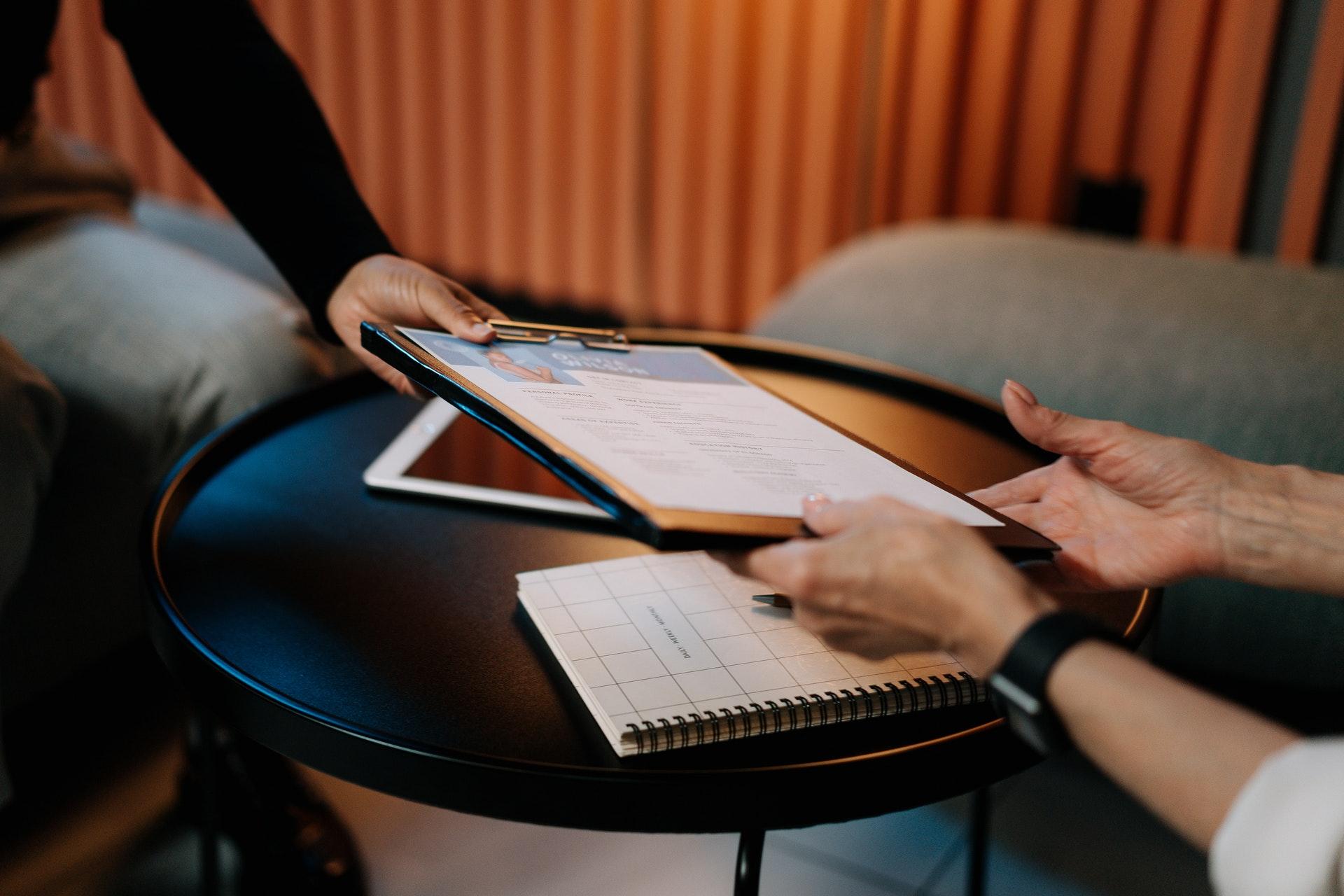 5 Mistakes that could ruin your job application 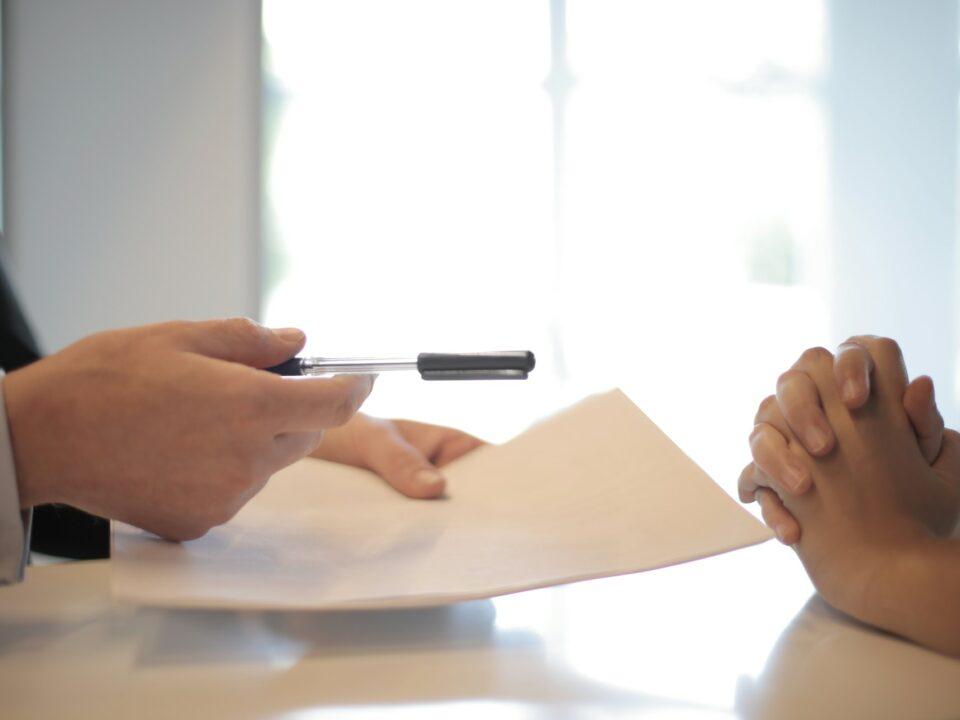 How And When To Apply For A Job Position

With The Help Of XChange, I Found My Internship, Now I Have A Job As Well